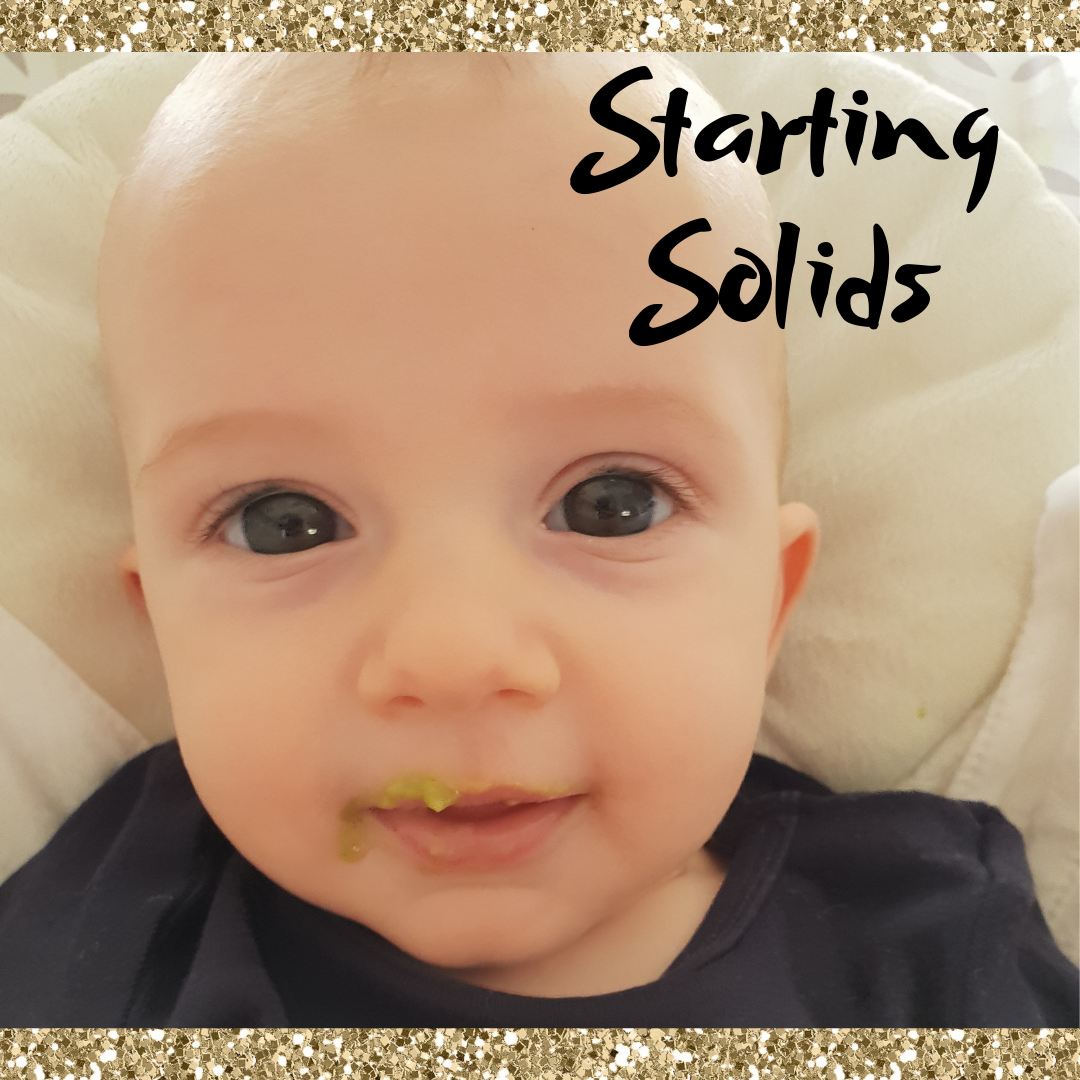 Now this was something I wasn’t prepared to start for 6 months!! But nearing 4 months, and I have been recommended to by my health nurse.

Every 2 weeks I have Julian weighed and measured (this is recommended and is free in Australia) to keep track of his growth, health and milestones. He started off great, putting on heaps of weight and the nurses/midwives were happy. Although recently he has not been putting on enough weight. It’s recommended 150g a week, but he has only been putting on 150g every 2 weeks. It’s either from him being so active (he literally does not stop moving) or the possibility that I am not producing enough breastmilk. I tried for 2 weeks to feed him as much breastmilk as I could, I even tried formula (he HATED it) at night. But, unfortunately, nothing worked. I was hoping to start him on solids once he could sit up on his own (apparently its better for digestion), which now isn’t going to happen because I have one very hungry baby!!

I have been sent many great recommendations from mummy friends and from my lovely followers, and I decided to start off with following a gut health protocol. Here is basically what I have done so far:

As I go on, I plan on increasing amounts of the foods I give him, as well as adding in some pureed boiled/slow cooked meats as well as organic egg yolk, pear puree and anything else I feel!

EDIT: So far, I weighed him after 2 weeks following this, and success! He put on 145g each week! I am not really finding I need to increase his food amounts just yet, as he isn’t really that interested in food. I am just changing it up with the veggie purees I make. I actually tried egg yolk the other day and he LOVED IT! It was literally the only thing he has thoroughly enjoyed eating!

I would love to know if there is anything you did with your bub and solids? Any tips? 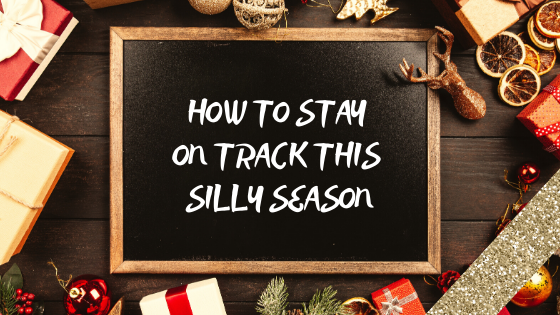 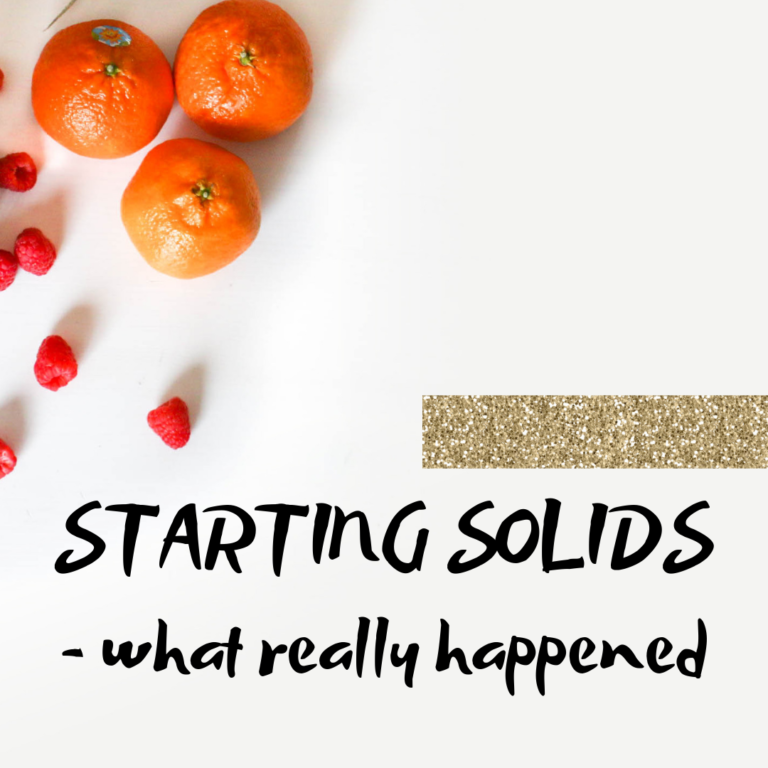 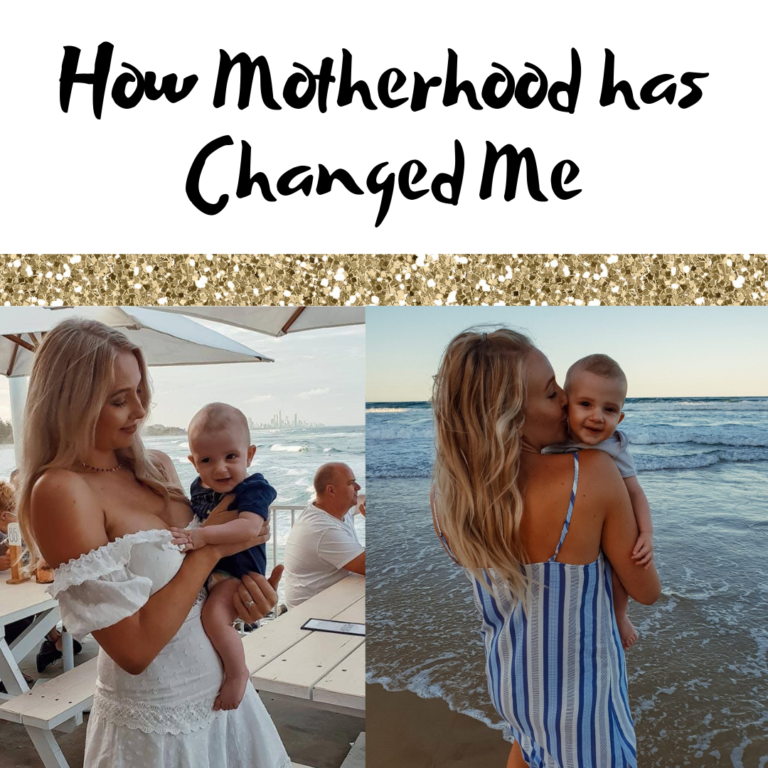 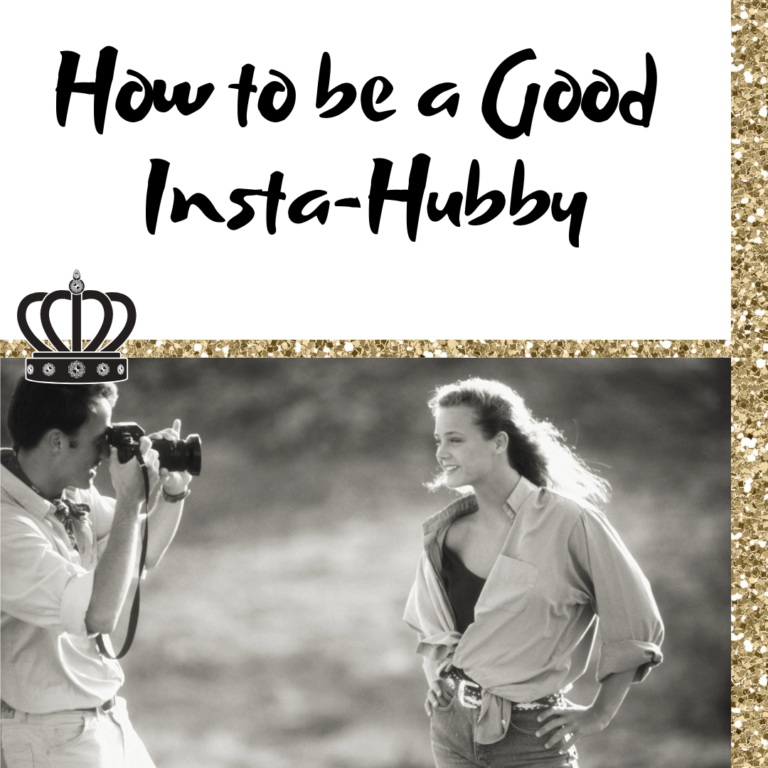