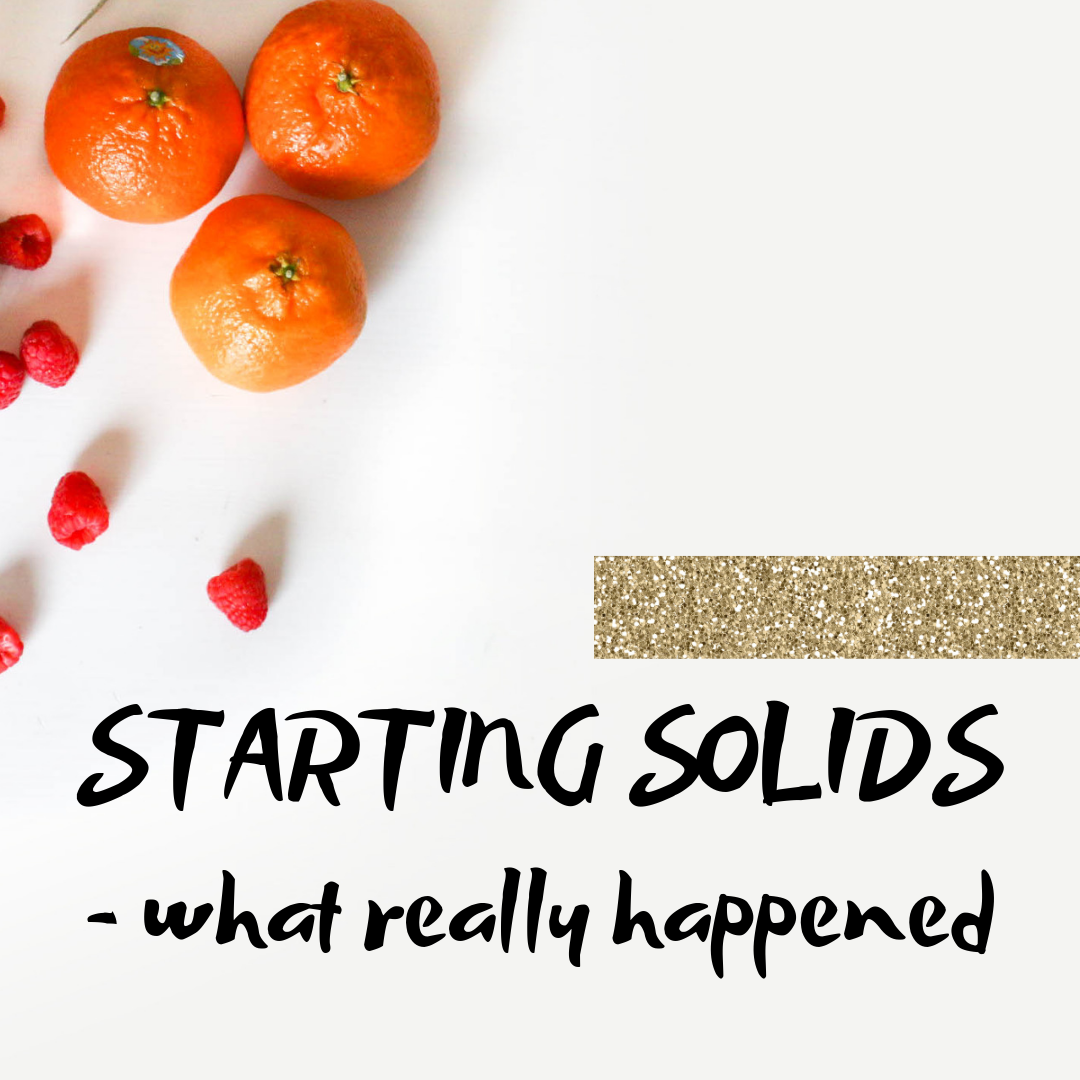 Although I had really good intentions to follow a amazing gut health protocol which is supposed to help with immunity, hyperactivity, dermatitis and other symptoms that can stem from the gut.
Julian simply did not love it. Whether it was because he wasn’t ready (started at 4 months), or because the foods were given in a way he didn’t enjoy, I’m not sure.

So we followed the gut health protocol for a good 4-6 weeks, I never needed to increase the amount of food we gave him (as it recommends) because he hardly ever finished the small amounts we started with. He really didn’t enjoy it in a puree on a spoon, so I ended up using a sarynge to squirt it into his mouth (basically force feeding, but he needed to put on weight). Julian loved the cod liver oil element of the plan. Instinctively, I knew we couldn’t continue on this plan exclusively if we wanted him to actually enjoy food as well as put on weight (which was why we started in the first place). So I started researching other avenues and kind of made up my own thing based on how Julian responded.
I love following @boobtofood as she has some great ideas. I was also emailed a document on Babies First Foods by Kitchen Vitality which has many elements of the Gut Health Protocol, but also provided some great recipes too.

So here is what I am actually doing, and Julian has just hit the 6 month mark, he is sitting up on his own and seems so much more interested in food now, which makes feeding him easier.

Here are some foods I feed him at any time of the day. No set time, but usually I wait at least 20mins after breastfeeding to give him something.

There it is. Way simpler. Less effort. And he seems to enjoy the process! I do plan on introducing some slow cooked meats and blend it into his veggies in the next month.

There is one food I really want to try that babies are supposed to love, and that’s liver! Apparently if you shave raw liver on top of egg yolk babies just go crazy for it! I’ll keep you posted on that one. 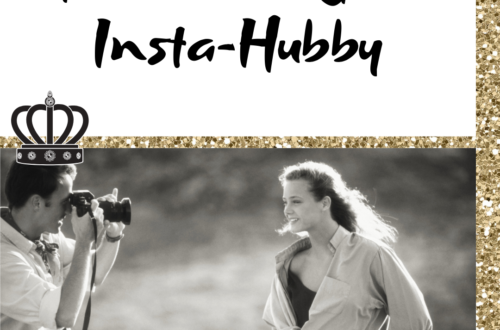 How to be a Good Insta-Hubby 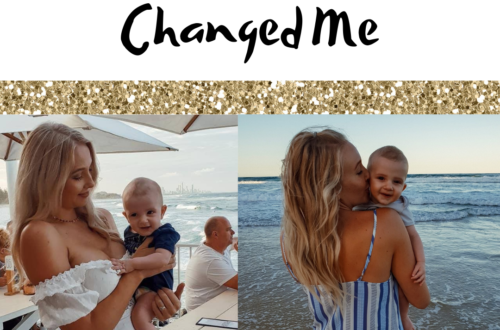 How Motherhood has Changed Me 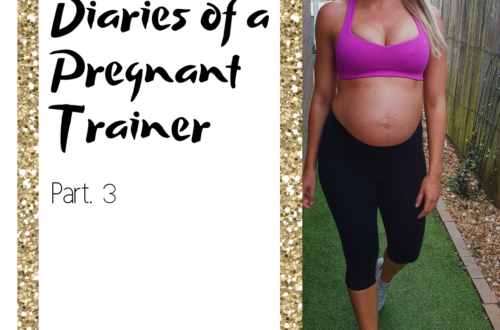 Diaries of a Pregnant Trainer – Pt 3